Skip to content
Hi All,There are recent postings to web sites, blogs and facebook about legislation of the energy community. Most of the information on external sites is incorrect or incomplete. The regulatory process was initiated by the Federal government in 2010. Both NAOEP and NCCOEP were started so that the energy healing community would write the regulations rather than Federal or State governments. We invite you to become involved.If you have questions about what actions are being taken in support of the community and would like the correct information please click here for our Frequently Asked Questions.

Standards for the Energy Practitioner 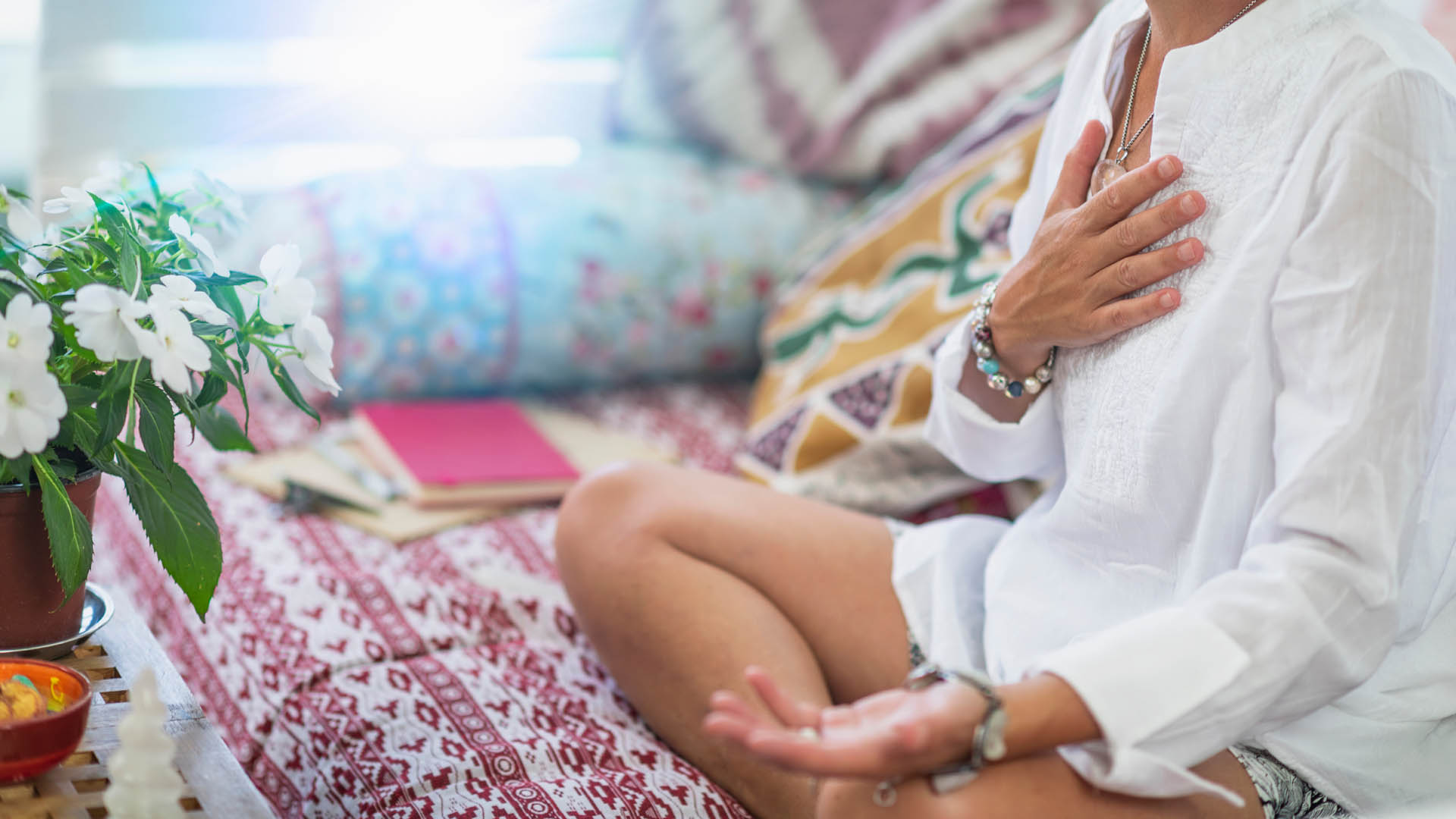 Energy Practitioner’s Contract with the Peoples of the Earth

In the time of Man and in the written history of Man there has never been a time when the species of the Earth’s peoples have been destroyed at such a rapid rate and the Earth’s environment has seen such rapid changes. We all live on our planet. As such the Energy Practitioner must see the countries and peoples of the world as inextricably linked. As an Energy Practitioner we must be held to the highest standards both personally and professionally so that we may, by example in our lives and actions taken, promote the health and healing of the Earth and its peoples.

We, Energy Practitioners of the world, solemnly commit ourselves to:

We Make These Promises Solemnly, Freely, and Upon Our Personal and Professional Honor